Scan the codes below with Snapchat. 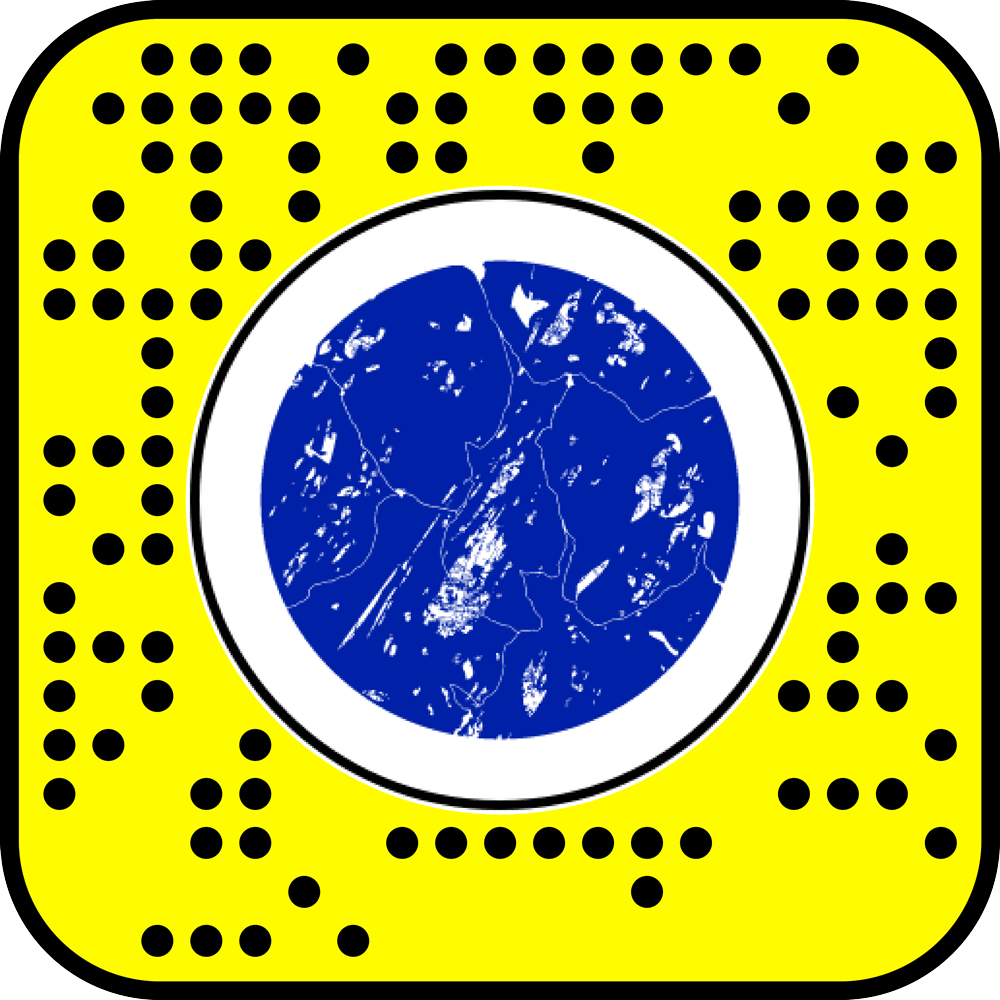 Take with you, and explore, a virtual copy of the Navigation Room onboard the spacecraft of The Search. 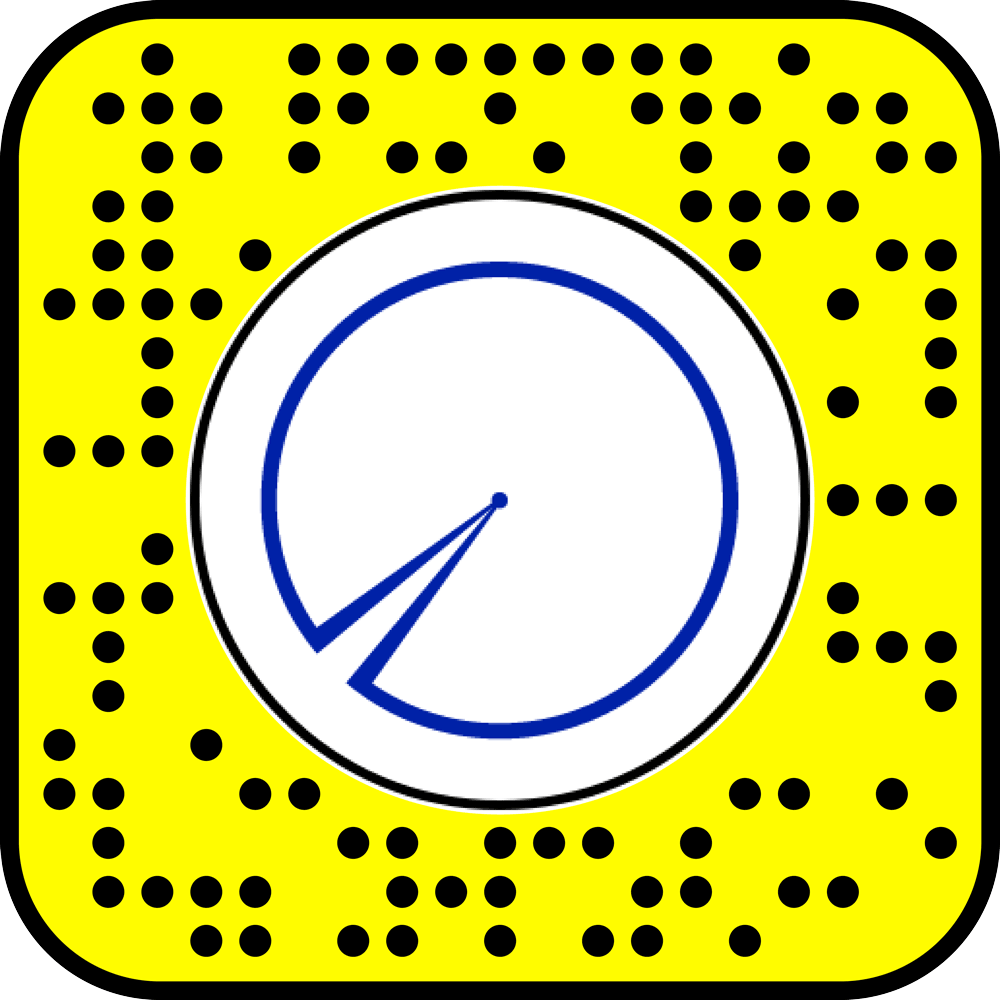 Curious about the spacecraft of The Search? Take a look a 3D conceptual diagram.

Pinch to zoom and drag a finger to move. 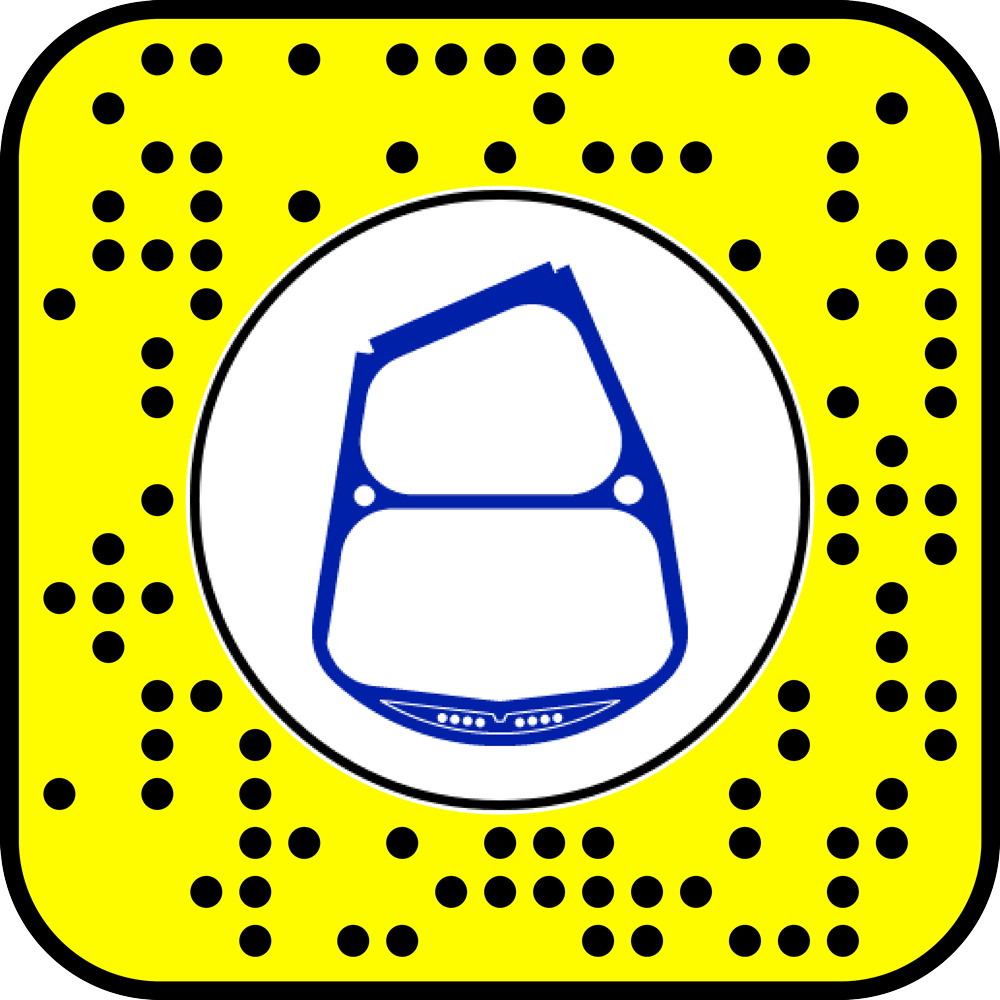 Get a sense of scale with a scaled-down slice through the spacecrafts hull (real height 360 meters).

Tap your screen to cycle through various conceptual sections.

One day soon, men and women will leave planet Earth and join The Search. They will travel through space with the purpose of finding a new Earth. Their hope is to rescue humankind from the inevitable consequences of climate change, overpopulation, political chaos and wars.

The Search is a film as well as a transmedia project. It explores the challenges of a space mission setting out to save humankind and it exposes you to one fundamental question: would you give up your life on Earth for a higher purpose?

What are the fundamental values of present day life and society, which must be preserved beyond the downfall of human civilization on Earth? If you join The Search, you will meet challenges which no-one has experienced since the early hunter-gatherer societies. The Search takes humankind’s history full circle, and before you volunteer, you must understand the price of salvation.

I am a documentary filmmaker occupied with questions of what film is and what it can be.

I do not believe that our reality constitutes a stable and fixed entity, which is at hand in a simple and direct way waiting to be documented by me. I think reality is shaped by the way it is interpreted and I want to explore what that reality can be.

The Search is the third and concluding part of my Trilogy on Mankind, a series of films that explore the Unknown and thereby give a glimpse of the terra incognita of Western self-perception.

In the first film, Into Eternity, the audience is put in the position of a guest from the distant future, witnessing the creation of the world’s first permanent deposit for nuclear waste in Finland. The waste must be stored foolproof for hundred thousand years, but the question smoldering inside the highly radioactive deposit is, if we humans can trust ourselves? In the second film, THE VISIT, the audience is put in the position of a fictional Alien from outer space. The persons whom the Alien encounters throughout the film, act in their professional functions as representatives of the UN Office for Outer Space Affairs, Downing Street 10, scientific institutions etc., and the film examines how we react when facing the Unknown and the uncertain.

The new film, The Search, will be rooted in the reality of modern world’s challenges - climate change, over-population and political conflict. The audience is invited to take part in the only possible solution: a mission searching for a new home for humankind somewhere in the Unknown of the endless universe. The Search is not only a film, it is also a transmedia project exploring new narrative territory and shaping a hitherto unknown audience contact.

For more information about The Search, the installation at Louisiana or Participation: info@thesearch.dk